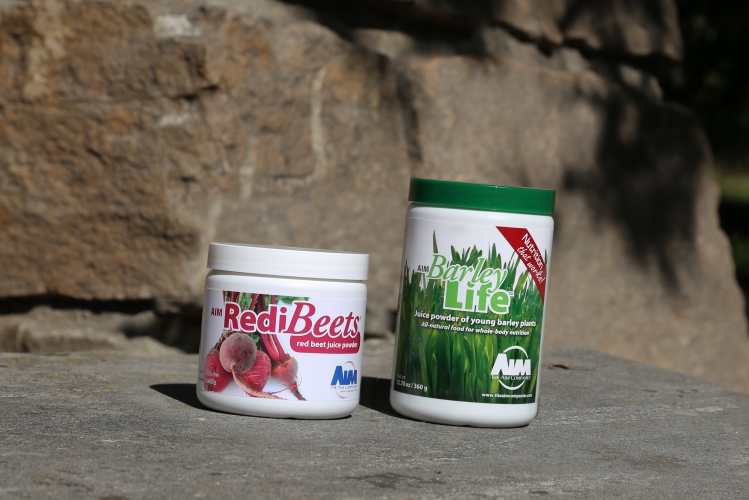 If you’re a folate fan,–and I mean how could you not be?–then the news has been awash with goodness.  Two studies have been released that suggest folate plays a larger role in overall health than we once believed.

But first some context!

Folate is a B vitamin (B9) commonly found in vegetables like barley grass and beets. Synthetic folate or folic acid is added to bread goods and other foods because its presence helps lower the risk of some birth defects. Folate also plays an important role in cell division and the production of genetic materials.

With all that in mind, it should come as little shock to learn that folate may also slow chronic kidney disease progression. A Chinese study published in JAMA Internal Medicine revealed that test subjects who supplemented with folic acid in addition to their blood pressure medication saw a 21% decrease in the odds of their chronic kidney disease outcome when compared to subjects just taking blood pressure medication.

Also in the news, a study hailing from South Korea and published in Cancer Research has found that a diet high in folate may reduce the risk of gastric cancer. Test subjects with a  high-folate diet were 30% less likely to be diagnosed with the disease. The scientists also discovered that a diet low in folate actually increased the gastric cancer risk of people who possess certain single nucleotide polymorphisms but increasing dietary folate could mitigate those risks.