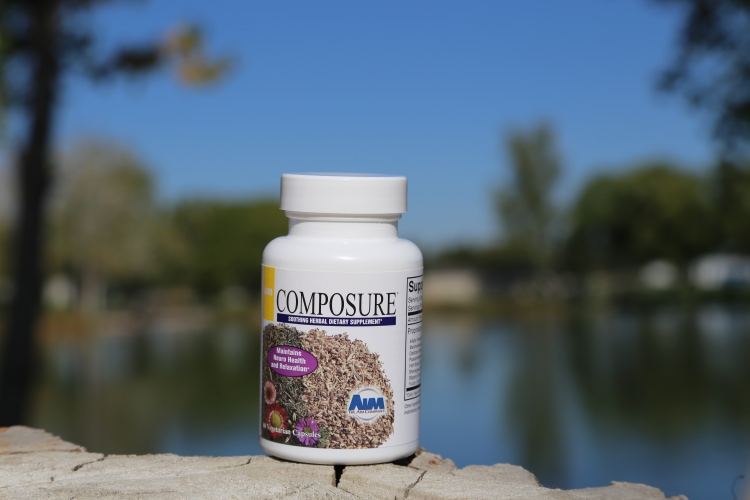 If you’re starting menopause or think you’re about to, then we have good news. Statistically speaking, it’s not going to wreck your life. If you think menopause is going to cause weight gain, steal your muscle tone or thin out your hair, those symptoms are largely caused by the aging process and menopause not so much. Menopause is natural and mostly harmless. It can, however, be uncomfortable and a lot of that depends on the individual, genetics and the environment.

While science hasn’t nailed down a way predict how severe or not severe symptoms can be, there are a few all-natural ways to combat them. First and foremost and maybe the easiest way is to maintain a positive attitude and high self-esteem; both have been scientifically shown to reduce symptoms.

Besides girding yourself mentally, there are several herbal strategies one can use that may assuage unwanted menopausal symptoms. AIM Members, in the past, may have used products that contain extracts of yam, soybeans, ginseng and red clover. Well, what do all those herbs have in common? They all contain phytoestrogens, plant estrogens with mild esotrogenic effects that help to balance estrogen levels. If estrogen levels are low, phytoestrogens will act as substitutes for fluctuating hormones. If estrogen levels are high, phytoestrogens will block overstimulated receptor cells. However, the daily dietary intake of phytoestrogens in healthy postmenopausal women in the United States is very low, less than 1 mg. According to The Journal of Nutrition, alfalfa contains one of the highest levels of phytoestrogens in foods and is found in Composure in extract form.

Slippery elm bark and marshmallow extracts are found in Composure and have been found to improve some of the symptoms associated with menopause like vaginal dryness and abnormal discharge. The Journal of Islam University of Medical Sciences found that women who took passionflower extract daily saw a significant reduction in the severity of their hot flashes. The Complete German Commission E Monographs Therapeutic Guide to Herbal Medicines states that passionflower is effective at relieving nervous restlessness and hot flashes.

If you’re in Canada, the Composure formula doesn’t contain alfalfa (although it does have passionflower), but you may find some relief through valerian root. It’s been linked to relief from hot flashes, the most common menopause symptom. Furthermore, researchers have unearthed evidence that valerian root may also alleviate sleep problems associated with menopause. In fact, both formulas theoretically have the potential to help with that.

Please note that this isn’t medical advice, so see a healthcare professional and ask if a herbal strategy is right for you.