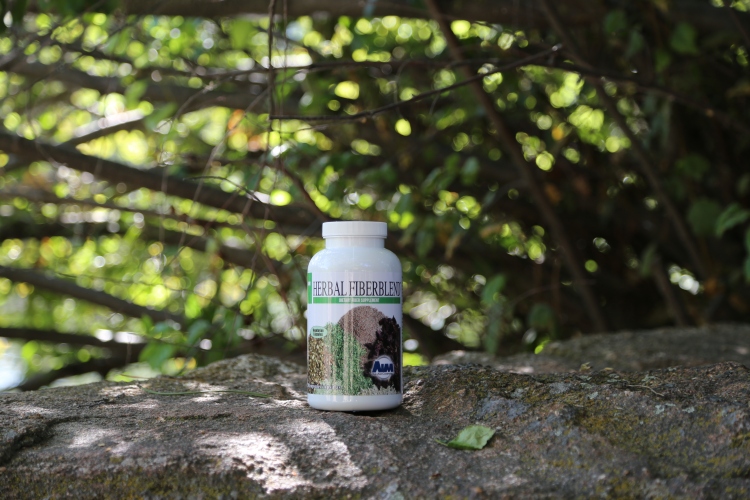 There’s been a real bulk of fiber news these past few weeks. It’s been linked to a healthier gut, a lower risk of lung disease, fewer Crohn’s disease flare ups, and it has also been found to help with weight loss for the umpteenth time.

The latest study discovered that women who ate more high-fiber foods during adolescence and young adulthood had a significantly lower risk of breast cancer.  If a large percentage of  fiber came from fruits and veggies, then the better their statistical likelihood.

Harvard researchers used data gathered from the 90,000+ women surveyed for the Nurses’ Health Study II. The healthcare professionals who participated in that large-scale, long-term study were asked to report their diet over a number of years. Other factors like genetics and environment were also figured in.

After sifting through the data, the researchers were able to determine that women who ate more dietary fiber in their young adulthood had a 12%-19% lower rate of breast cancer during that time. Women who consumed more fiber during their adolescence had their overall risk lessened by 16% and a 24% decreased risk of contracting the illness prior to menopause. Each additional 10 g of fiber eaten during adolescence seemed to reduce the risk of breast cancer by 13%.  The study stresses that those who ate the most fruits and veggies saw the greatest benefits.

Researchers attribute these findings to fiber’s ability to diminish high estrogen levels which have been linked with breast cancer. The study was published in the February 2016 issue of Pediatrics.

Although everyone should increase the amount of fruits and vegetables they eat, it doesn’t hurt to reach for a bit of all-natural supplemental fiber like Herbal Fiberblend or fit ‘n fiber.  It’s a low-calorie way to feel fuller longer, ease digestion, and it’s been linked to heart health as well as overall wellness.