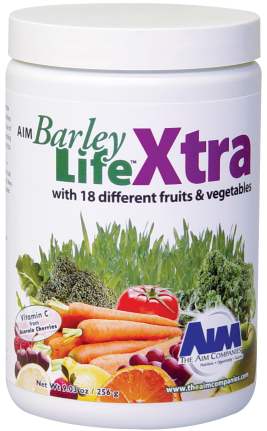 A study out of a Canada published in Obesity journal found that oligofructose (aka fructooligosaccharide), a prebiotic fiber commonly found in food sources like chicory, onion and oat, may aid in weight management. The researchers put two groups of rats on a strict high-fat, high-sugar diet, but one faction was also fed oligofructose, and guess what? Even though both rat packs were chowing down on unhealthy amounts of fatty and sugary foodstuffs, the oligofructose-munching rats gained one-third less weight than those bloated rats not given supplements.

The scientists believe that oligofructose has prebiotic qualities that helped to control the rats’ hunger-inducing hormones. Additionally, the study shows that the composition of the rat-gut microbiomes affected by the prebiotics bore a closer resemblance to the gut biome of a healthy, lean creature.  This is not the first study on oligofructose and weight loss. In 2009, research on humans found that adults who supplemented with oligofructose lost about one kilogram (2.2 pounds), on average, over the course of 12 weeks.

BarleyLife Xtra has about a half-gram of oligofructose from chicory in every serving.

3 thoughts on “Oligofructose May Aid in Weight Management”