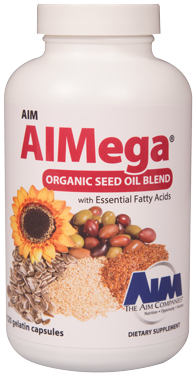 When you’re young, you have a lot of innate luxuries. You’re naturally healthy, exuberant and carefree, so nutrition may not be at the forefront of your mind, although it very much should be. Scientific studies have shown time and time again that the earlier a person gets a handle on their health, the better of they’ll be later in life.

For example, a study published in Circulation found that young adults who ate more than five servings of vegetables per day had a significantly reduced risk of developing heart problems during mid-life. Good nutrition also lowers the likelihood of hypertension, type 2 diabetes, obesity and all of their associated risks.

No matter your age, you can get plant-based Omega-3 fatty acids in AIMega.

One thought on “No Matter Your Age, AIMega Can Help”