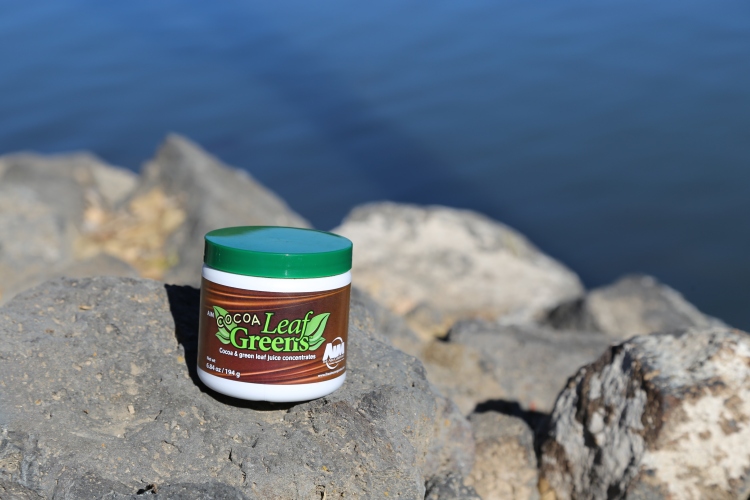 Cocoa and probiotics seem like an unlikely pair, but if you think about it, there was probably a time when peanut butter didn’t know jelly’s sweet embrace or when bacon was eggless. But a new study from the Journal of Nutritional Biochemistry suggests that the gut microbiome interacts with cocoa flavanols and their confluence may help stave off metabolic syndrome.

Here is how it supposedly works.  According to the study, when somebody eats cocoa, it gets concentrated in the intestines. Cocoa, as you probably know, is chock-full of flavanols and antioxidants. Those flavanols interacted with the gut flora and improved gut barrier function, reducing the amount of toxins absorbed, specifically circulating endotoxins and insulin signalers. And that sort of thing doesn’t do pesky, old metabolic syndrome any favors.

Seventy percent of your immune system is in your stomach. That’s why maintaining that gut flora is so important. Try AIM’s FloraFood, a high-quality blend of powerful friendly bacteria to keep it running smoothly.