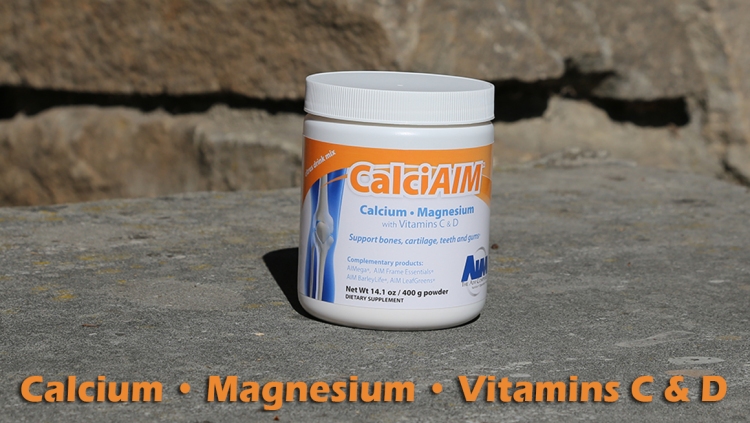 Vitamin D deficiency–alongside magnesium, potassium and folate to name just a few–is one of the most common nutritional deficiencies. You need vitamin D to absorb calcium for bone growth, and your muscles need it for movement; it helps nerves transmit messages and bolsters the immune system. Low levels of vitamin D have been linked to increased risk of cardiovascular disease, some types of cancer,  autoimmune diseases and more. But a recent study out of UC Davis and Rutgers University has now linked vitamin D deficiency to an increased risk of dementia and cognitive decline.

Published in JAMA Neurology,  the study looked at 400 ethnically diverse elderly men and women who lived along the same longitude. (People with olive skin and darker are at greater risk for vitamin D deficiency due to higher levels of melanin in the skin). At the beginning  of the study, all participants were healthy or showed only slight signs of cognitive decline. They had their blood tested for vitamin D.  Twenty-six percent of the group was D deficient and thirty-six percent were vitamin D insufficient.

The researchers followed up with the group over the next five years. Those who suffered from insufficient levels of vitamin D experienced cognitive declines two-to-three times faster than those with adequate vitamin D levels.

From the Press Release:

“Independent of race or ethnicity, baseline cognitive abilities and a host of other risk factors, vitamin D insufficiency was associated with significantly faster declines in both episodic memory and executive function performance,” said Joshua Miller, professor in the Department of Pathology and Laboratory Medicine at the time when the research was conducted and now professor and chair of the Department of Nutritional Sciences at Rutgers University.

The body mainly gets its vitamin D through exposure to sunlight. However, as humans have become more industrialized, we’ve tended to spend less time outdoors than our ancestors. This is probably why most of us are low on this all-too-important nutrient. The good news is that there is AIM’s CalciAIM. It contains 70% RDA of vitamin D alongside calcium, magnesium, copper and vitamin C.  It’s a great-tasting beverage that combos well with Herbal Fiberblend or Peak Endurance.

Vitamin K has also been linked to slower rates of cognitive decline.