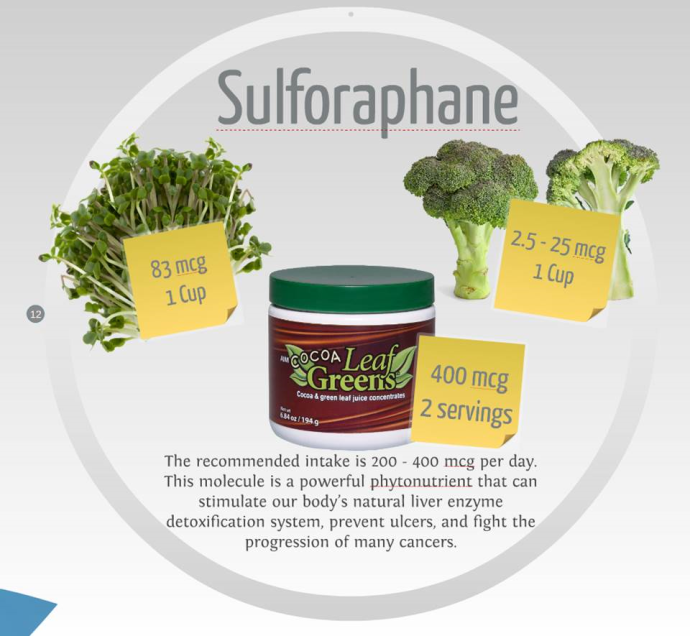 A head of broccoli may protect the head of you from various cancers, according to a new study out of the University of Pittsburgh Schools of the Health Sciences. Broccoli and other cruciferous vegetables like Brussels sprouts and cauliflower are good sources of a powerful antioxidant known as sulforaphane.  This substance is thought to have a bevvy of health benefits for conditions like autism, osteoarthritis as well as protection from carcinogens.

In this most recent study, scientists selected mice that were genetically predisposed to having a greater risk of oral cancer. For several months, sulfurophane was administered to the rodents. This lead to a decrease in tumors among the at-risk mice.

In phase two, researchers gave sulforaphane-rich juices to ten healthy human volunteers. No adverse effects were recorded, but the scientists were able to detect protective changes in the lining of their mouths. In the future, they plan to run a clinical test on broccoli seed powder by giving it to human subjects who have a history or head, neck and oral cancers.

“We call this ‘green chemoprevention,’ where simple seed preparations or plant extracts are used to prevent disease,” said Dr. Bauman, also an associate professor in Pitt’s School of Medicine. “Green chemoprevention requires less money and fewer resources than a traditional pharmaceutical study, and could be more easily disseminated in developing countries where head and neck cancer is a significant problem.

One thought on “New Study: Sulforaphane May Provide Protection Against Cancers of the Head and Neck”