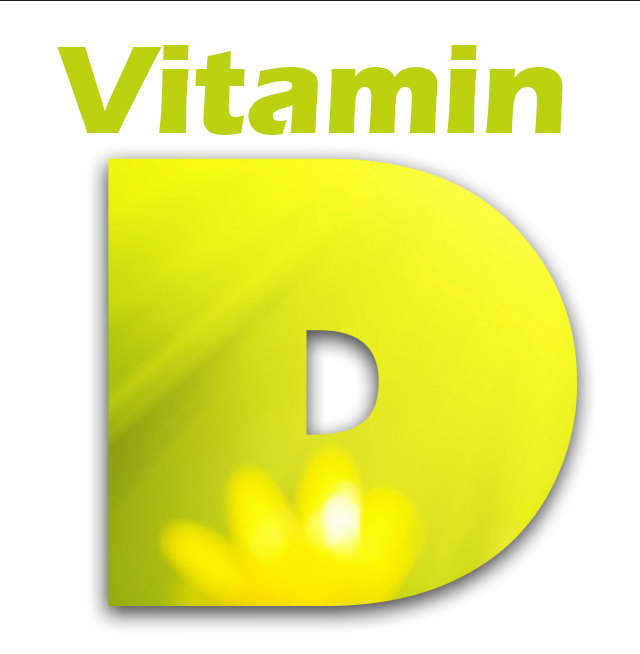 Maintaining a healthy muscle mass isn’t just for bodybuilders and weightlifters, it’s important for everyone’s overall health and well being. Having a salubrious amount of lean muscle mass strengthens connective tissues, lowers the risk of osteoporosis, boosts mood, increases metabolic rates and bone density, lowers the risk of injury and improves blood-sugar control. Big muscles also look super cool, so there is that. As we age, we tend to lose some muscle mass, so keeping those muscles swole is of paramount importance.

One ally in our constant fight to be big, muscly so-and-sos is vitamin D. Vitamin D is theoretically one the easiest vitamins to get a hold of. Our bodies will produce it  when we stand in sunlight. However, it is, ironically, one of those vitamins  that people are most likely deficient in. So finding a decent vitamin D supplement (like CalciAIM, hint, hint) can be a great boon for achieving maximum nutrition. Furthermore, a recent study published in PLOS ONE found that high levels of vitamin D were associated with lean muscle mass.

The study looked 116 subjects. Researchers measured their body fat, lean mass and  vitamin D levels. Those with healthy body compositions  were less likely to display markers of vitamin D deficiency, and those with body compositions that were less healthy tended to have more markers of vitamin D deficiency. Those musclebound volunteers with high lean muscle mass had greater levels of active vitamin D. Also, previous studies have linked a deficiency in vitamin D to a lack of muscle mass. Researchers look forward to exploring this relationship further.

In the meantime, try AIM’s CalciAIM. It contains 70% of your daily vitamin D needs in every single serving. It’s also jam-packed full of other nutritious vitamins and minerals like magnesium, calcium, vitamin C and zinc. It’s veritable cornucopia of bone-and-muscle-strengthening goodness. 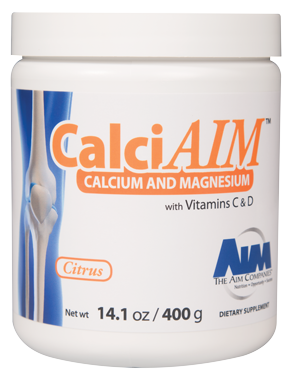